Queen Elizabeth was the leader of the United Kingdom and one of the world’s most successful brands, the British Royal Family, for more than 70 years. During her record reign, she held steadfast to longstanding traditions while modernizing cautiously through the decades.

Queen Elizabeth was the first British monarch to reign 70 years and one of the world’s most successful brands: The British Royal Family. She maintained traditions while cautiously updating them during her record reign of over 70 years. The queen kept her emotions in check and never showed signs of animosity towards fellow heads of state. She was the “face of the monarchy.” For both the Royal Family and the British people.

The royals are an iconic family in British society and Queen Elizabeth’s reign amounted to more than just her tenure on the throne. Looking at them as a business, she is one of the most successful leaders that spearheaded her family with that there are several lessons that other CEOs could learn from her success.

Queen Elizabeth has undergone numerous historical events during her lifetime. Her reign of seven decades has witnessed many unforgettable moments in human history both catastrophic and revolutionary, from scientific breakthroughs to wars to financial crises and up until recently the global pandemic.

Having the perseverance and courage to pass through it, is an important lesson every leader must learn from her. And as entrepreneurs we can relate to this, having to go through both the up and downs of life. And face multiple changes in every different we must continue to persist and move forward, get back up and go through it all.

Every reign will come to an end. And for the Royal family, which is a family business, after all, the succession plan was already in place and has been set in stone for years. But that’s not the case for most established businesses. In fact, when it comes to succession plans, it is the most difficult challenge a family business will face. Who will continue the legacy and keep your business running? That is why succession planning is very important, especially if there is an unplanned death of the leader. And the matter of who will succeed and if there are capable and willing is also important to consider.

Queen Elizabeth understood that her position was as a visionary. Even though her platform was not focused on instant gratification, she knew that you have to think long-term. Her Majesty had the strategic patience that weathers uncertainty. The consistency of their work also has the power to make a significant difference. And in the business world consistency and patience is very important, success does not happen overnight. It only happens through consistent effort and hard work.

Elizabeth experienced a lot in her life. As entrepreneurs, we can look to her for examples of how to manage our business. One interesting takeaway from her experiences was the significance of leadership and how we must evolve with the times. Dynamic and ever- that fits the changing landscape in the business world. Ultimately, her legacy was built upon her steadfast ability to adapt during challenging times.

Her reign lasted seven decades, marked by both social and personal changes as well as major political events. She has been admired by the public for most of her life and there were occasional moments when she faced a dip in popularity.

She ascended amidst the bleak austerity of post-war England and slowly morphed into the youthful glamour that secured her position as a sovereign. Queen Elizabeth’s popularity fluctuated between satisfaction, adoration and complacency. Despite all of it. Her ability to read the desires and needs of her empire kept her a steady presence in the minds of her brand’s consumers

This kind of adaptation is just as important for entrepreneurs in the face of fluctuations in the markets. A solid business plan should be prepared for any changes that happen in the market, in trends, and socioeconomically. It is important to recognise this from her Majesty, understanding your business’s long-term vision and viability and being flexible in how you approach your brand’s positioning makes all the difference.

Building a business is a difficult task and can feel isolating. You have to have a contingency plan, somebody who will take on the role of your company if anything were to happen. Somebody who is willing and understood the vision and mission of your company.

Queen Elizabeth did a good job of teaching and training her heirs apparent. It was clear that not only her own survival, but the survival of the monarchy relied not on only on her shoulders but also on the shoulders of her heirs.

Elizabeth’s extensive reign as the queen was one of the reasons she became a great mentor-she always had time for the next monarch. She also took it upon herself to mentor them properly, giving tips and instructions on what they needed to finish.

Elizabeth understood that passing the torch to the next generation is her responsibility and has made great strides in doing so.

You will have a great team and successor if you have time to spend on mentoring and teaching them as well as letting them play an important role in the mission. The legacy of Queen Elizabeth will live on for generations. Her leadership has provided a valuable road map for leaders all around the world. 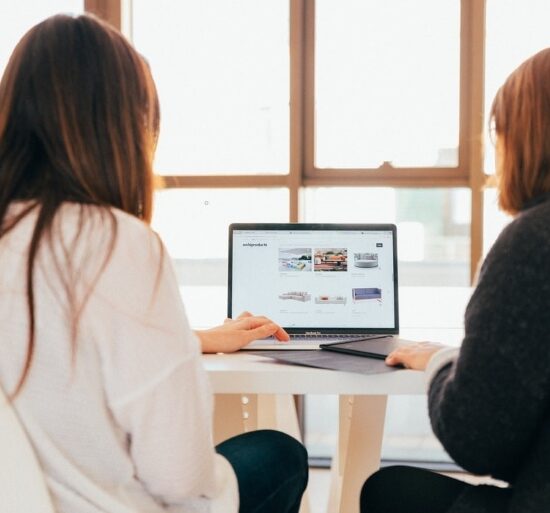 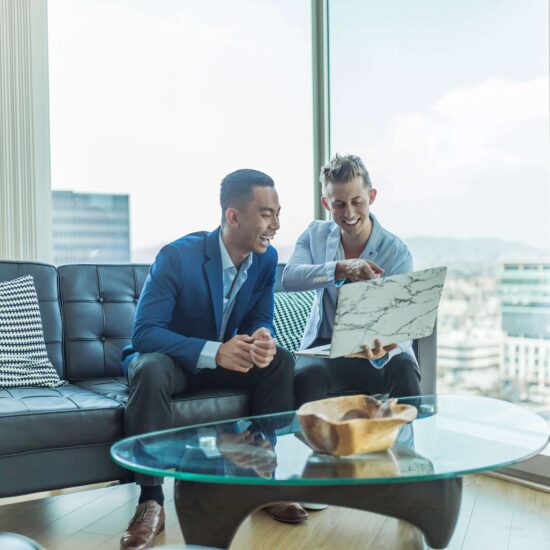