Bill Gates is one of the most influential people in the world, but what are his best pieces of advice?

He is an American philanthropist and a business magnate. He was the founder of Microsoft and is one of the richest people in the world. His advice for success, as well as his thoughts on technology, have inspired many people to pursue their dreams. He has been at the forefront of technology and philanthropy for years and has given so much innovation and contribution during these past recent times.

We can say that he is one of the most successful people that ever live. With his company, Microsoft, Bill helped to revolutionize technology. Now he spends much of his time and money on philanthropic work.

Bill Gates has a handful of quotes that attributes on how he achieved his success but one of the most notable quotes he gave is this:

“Success is a lousy teacher. It seduces smart people into thinking they can’t lose.”

Not only that it has so much wisdom, by saying how success can blind you into thinking that you’re invincible, but it also reflects the mindset that Bill Gates have which is to continually strive and learn more.

Despite being successful and having a current net worth of a massive 127.3 billion USD. Bill Gates never stopped learning. For him, success doesn’t mean the end of learning but a milestone to strive for much higher.

He is notable known to take ‘Think Weeks’ where he would seclude himself into a cabin, just to reading books, clearing the time on his calendar and cancelling his appointments just to have time for himself and do it.

“ Think of myself as a student where I need almost like a reading period to consolidate my knowledge.”

The former CEO of Microsoft, would set aside two weeks a year just to read and consolidate the knowledge he has and would still continue learning. He is someone whose not just comfortable where he currently is but someone who continues to strive stronger and higher.

Five takeaways we can get from Bill Gates :

In building your business you will eventually face many challenges.

When you are faced with a setback or struggle, try to take a step back and look at the situation from a different perspective. Optimism is a state of mind where people look at their life and the world around them with hope. Be open to change and seize opportunities that present themselves. Because we don’t know when there will be another chance around the corner. To quote Bill Gates, being an optimist “It means you’re inspired to look for people making progress on those fronts and to help spread that progress.”

2. “Don’t Take Anything for Granted”

We live in a time where everything is changing so fast that it’s hard to stay on top of it all.

It’s easy to get stuck in our own bubble and never take risks or explore new opportunities because we’re comfortable where we are. But that’s not living life, that’s just existing. Bill Gates continue to stay on top of the current issues, paving the way to support groundbreaking innovation and reinventing new ways to improve the already established method. Such supports the development of lab-grown meat, and nuclear fusion to reduce energy costs.

We have to be optimistic about the future and take every opportunity we can get because there are no guarantees.

Don’t take anything for granted. You never know when you’ll lose it.

Change Your Perspective on Failure – Accept That Failure is a Part of Life and That it is What Makes us Grow From our Mistakes.

Failure is an inevitable part of life. We will always experience failure and we should not be ashamed of it. We should instead learn from it and grow from it.

People who have a positive attitude towards failure are more successful in their lives than people who don’t accept that failure is a part of life.

The point is not whether or not you fail. Change your perspective and accept that as a part of life.

We all know that failure is not an option and that it’s what separates the winning from the losing. We must expect that these tough times will eventually happen and embrace them.

4. “Always Focus on the Bigger Picture”

It is important to have a long-term goal for your business. This will give you the motivation and drive to achieve your goals. You can start by thinking about what you want your business to look like five years or ten years from now. What do you want to be in the future?

Once you have an idea of what you want, it is time to think about how you will get there.

Establish a connection with people in order to have a healthy relationship. This includes understanding their needs and values. It also means finding common ground so that you can relate on a personal level. Once you have established this foundation, it is easier for trust, empathy, and affection to grow between you both. 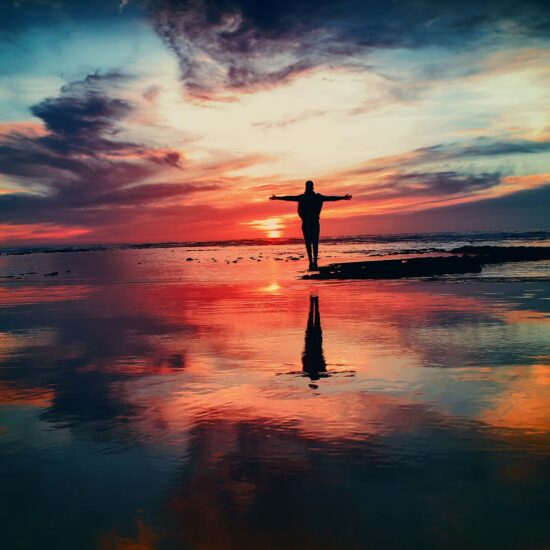 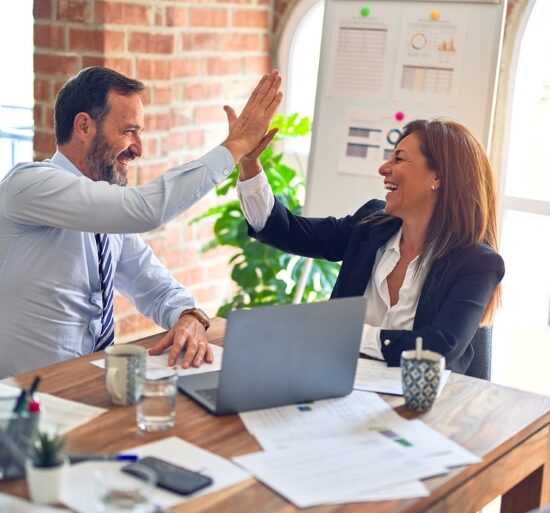 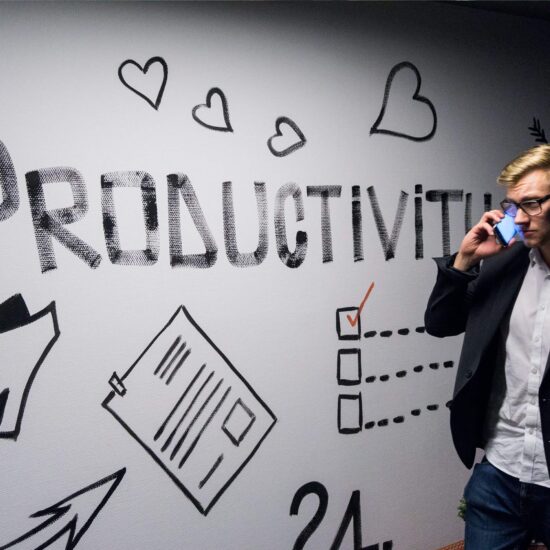